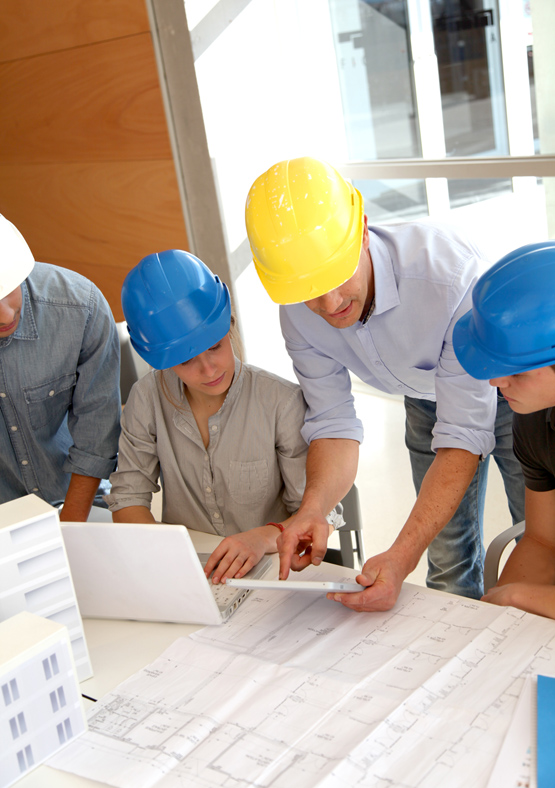 We believe one of the things that sets EarthSmart apart from other automation providers is our deep understanding and experience with a vast amount of mechanical equipment and systems, our commitment to providing a high quality product, and our superior service.

Clay is a graduate of Oklahoma State University. His unique technical abilities make him ideally suited for service work. As our service expert, Clay helps troubleshoot and address issues from a wide variety of control systems. Clay is Master Level 1 Delta certified. He has experience in Delta Controls, Honeywell Control Systems, Circon, Distech and Tridium Niagara. He can debug and address issues from many different control systems and IT infrastructures including Lonworks, Bacnet and modbus networks.

Chad is a graduate of California State University Sacramento with a Bachelors Degree in Computer Engineering. He has extensive background in project management, programming and troubleshooting systems. During his time at Intel Corporation, he received numerous awards for driving various initiatives. His background in both construction and technical fields makes him uniquely qualified for Automation work. Chad is Master Level 1 Delta certified and has completed projects using both Delta Controls and Honeywell Control Systems with Tridium Niagara, on Lonworks and Bacnet networks.

Experience You Can Trust